Thanks to the sponsors that helped make the 2016 Towpath Ten-Ten possible!

The 2016 Towpath Ten-Ten was presented by Michael Baker International, an engineering and planning firm that is working on Stage 3 and Stage 4 of the Towpath Trail Extension Project.

“Through our experience working on the Towpath Trail Extension Project, we know how much the Towpath means to people,” said Amilyn Cedergreen, marketing manager for Michael Baker International.

“Our work is guided by the belief that “We Make a Difference” for the clients and communities we serve. We are proud of our affiliation with the Towpath Trail project and support the great work of Canalway Partners.” 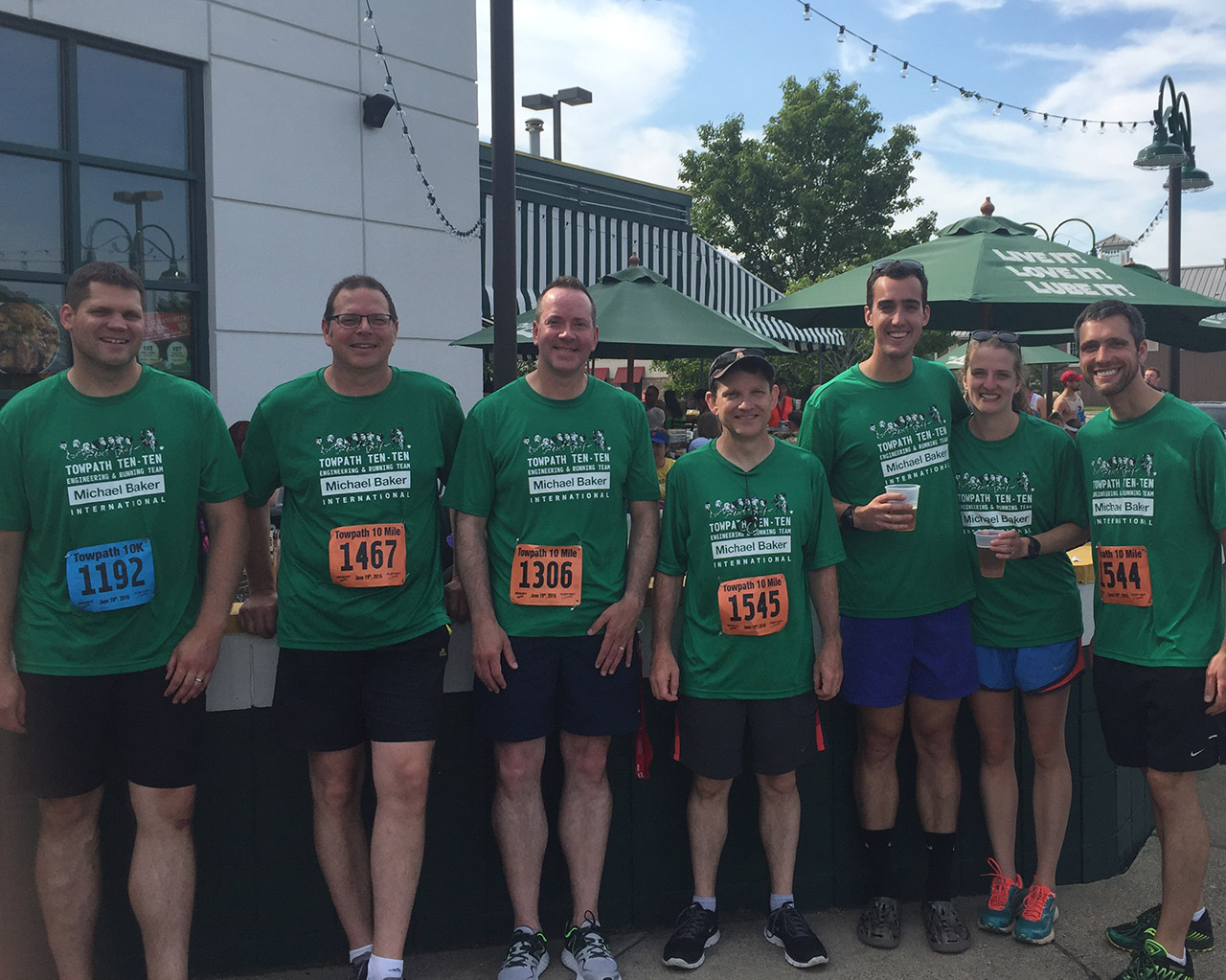 Team Baker at the 2016 Towpath Ten-Ten

The Towpath Ten-Ten benefitted from a host of supporting organizations that provided sponsorship dollars and in-kind donations. Their support helps Canalway Partners in their work to develop the Ohio & Erie Canalway and its Towpath Trail in Cleveland and Cuyahoga County.

“I started “jogging” a few years back as a part of a plan to lose weight. I was 220 pounds and totally out of shape. I ended up dropping 50 pounds and getting really competitive with my running, but not until I completed my first Ten-Ten.

The Towpath Ten-Ten was the race that finally convinced me I was more than a casual jogger and a real runner. I ditched the over-sized gym shorts and bad t-shirts and started really training for races. I’ve signed up for the Towpath races ever since.

Last year, I was hell bent on doing the Trilogy. I did just fine on the first two legs, but during the Towpath Marathon I got leg muscle spasms somewhere around mile 21 or 22 and had to throw in the towel. I’m planning on completing the Trilogy this year and I wanted to sponsor the race because I feel like I owe it and the Towpath for so much of my health and hobby.”

The Towpath Trilogy and its sponsors receive nearly 1.5 million impressions a year.

Individuals can help support the development of the Towpath Trail by becoming a Canalway Partner.

Thank you to our 2021 Sponsors! Click to see all our generous sponsors 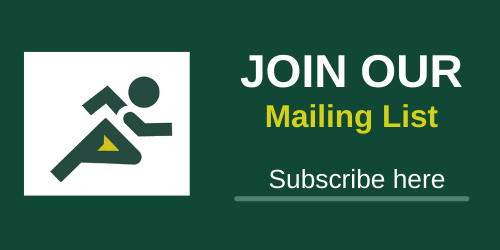